"Once, we were Kings. Now, we shall be Emperors." 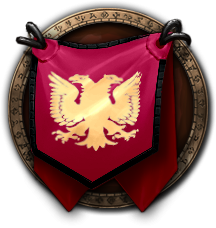 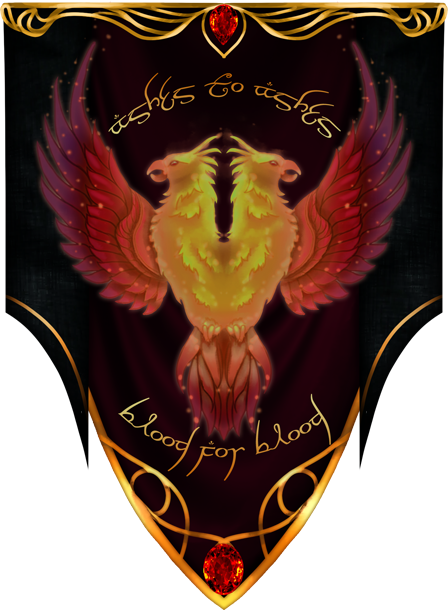 The Ashes of Al'ar is a heavy role-playing guild on the Moon Guard server of World of Warcraft. Having participated in the Symphony of Silvermoon, the guild primarily focuses on the lore and role-play surrounding the Sin'dorei, commonly known as Blood Elves.

“Once, we were Kings. Now, we shall be Emperors.”


In the beginning: Not all of Kael’thas’ chosen were so eager to denounce the House of Sunstrider following his betrayal. While small in number, the Imperialists were the remnants of the old Thalassian campaign on Outland. Publicly, these holdouts feign fealty to the Regent Lord, though many are quite sincere;

"For Prince Kael'thas himself appointed Lord Theron, and his station is to be respected."

In secret, however, they pine for the restoration of the Sunstrider Dynasty and the Architectural restoration of the Thalassian Empire. In the eyes of the Imperialists, Sin’dorei are destined to be stewards of Azeroth, and wise curators of the magic she blessed them with. Rumors of a claimant to the Sunstrider name are held fast to by members of this party, though many others are quick to dismiss such an idea as myth.

With their numbers decimated during the events of Symphony of Silvermoon, the Imperialists have humbled themselves and gone deep underground in order to continue their goals under the watchful eyes of the Thalassian State. To avoid execution and accusations of sedition, they have cloaked themselves in the sincere guise of altruism, forming a Community Outreach Program, known as the “Fellowship of the Phoenix”, which acts as a magnanimous front of “Noblesse oblige” for their subterfuge. In shadows they whisper loudly:

Much of their old, more exclusive creeds have been altered or outright abolished to better integrate and benign themselves with the inclinations of the Horde. Their creed has been outlined below:

For more information, see our F.A.Q. located in the Application link at the top of this page.

Ashes of Al'ar banner and phoenixes compiled by Belethial. Website design compiled by Maxen using in-game elements from World of Warcraft. All content use assumed covered by fair use or otherwise used with permission. Contact Maxen with a Website Message with questions, concerns or complaints.

Ashes of Al'ar Campaign: Into the Shadow of the Sun, begins!

The heavens shudder, death rises from the earth, and the light of the Eternal Sun flashes across the horizon, beckoning the Imperialists forth to ascend to the illuminated realm beyond this mortal life. The crusade for the integrity and resurrecti...